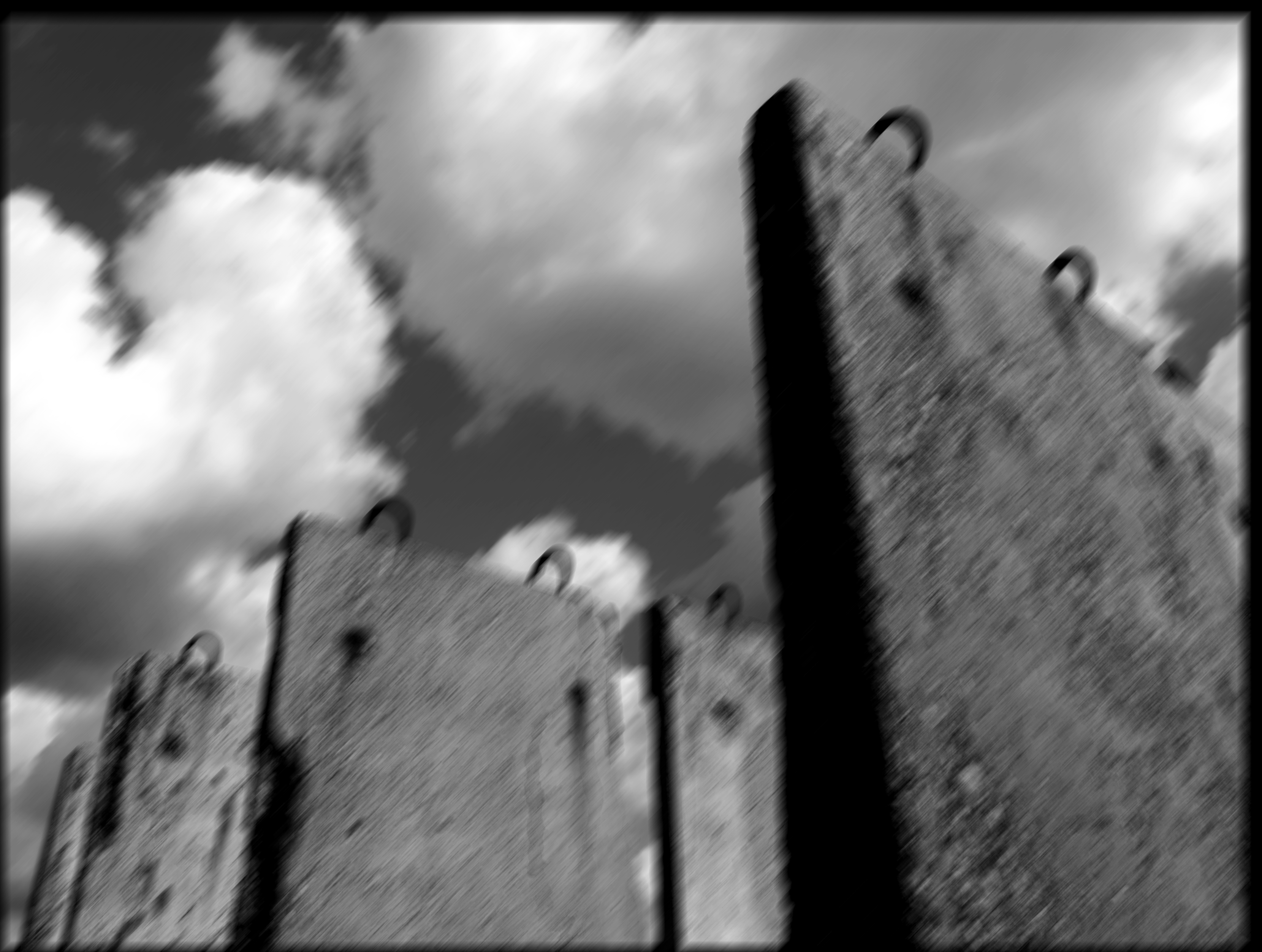 I did start my musical journey in 1987 by animating an independent radio station show in Brussels and had the opportunity to meet most of the electro-alternative acts, from Belgium and abroad. The show ended after a few years.

From 2006 to 2010, the adventure reached a peak by creating a record label hosting bands such as Parade Ground, Modern Cubism (Front 242 side project) and Texas Trauma. 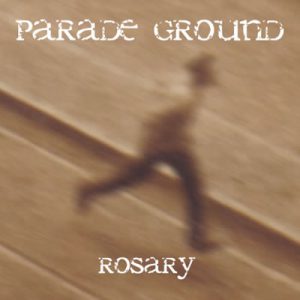 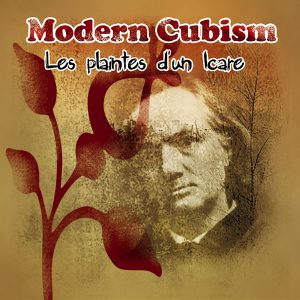 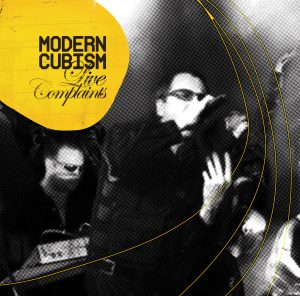 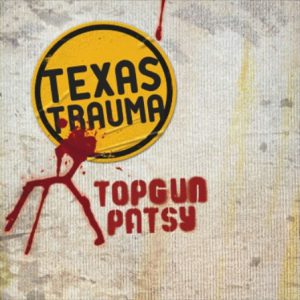 Several of my live pictures were used to illustrate records 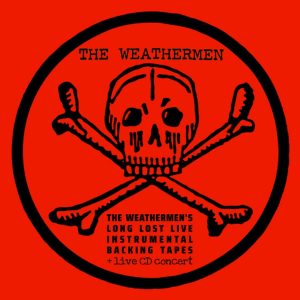 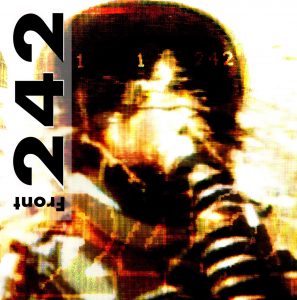 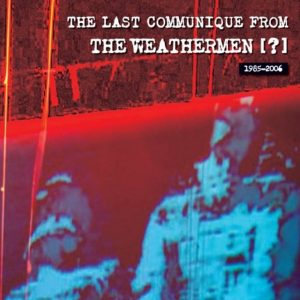 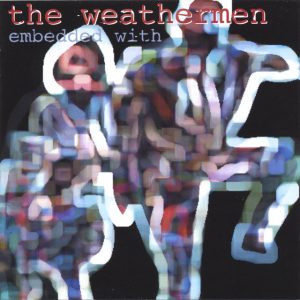 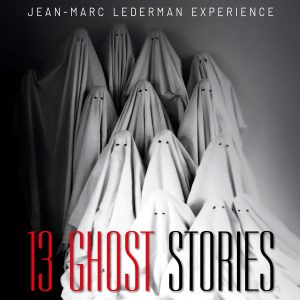 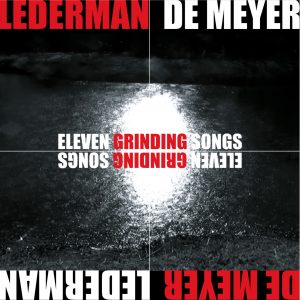 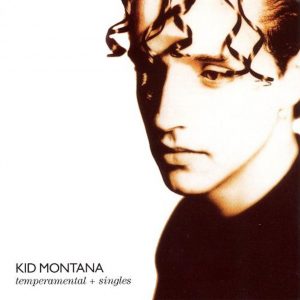 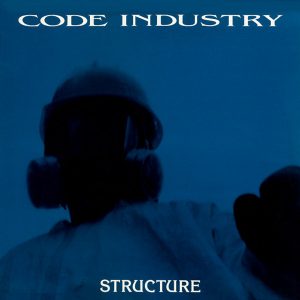 Since then, I still help Front 242, Underviewer and Parade Ground on their social networks (Facebook, Instagram) and/or websites. 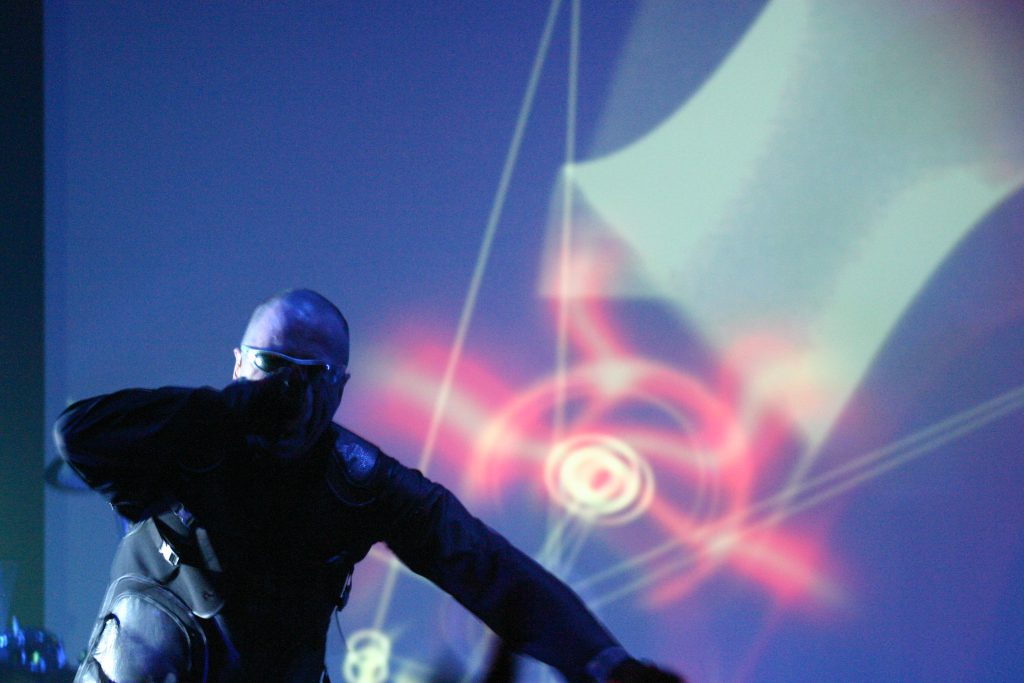 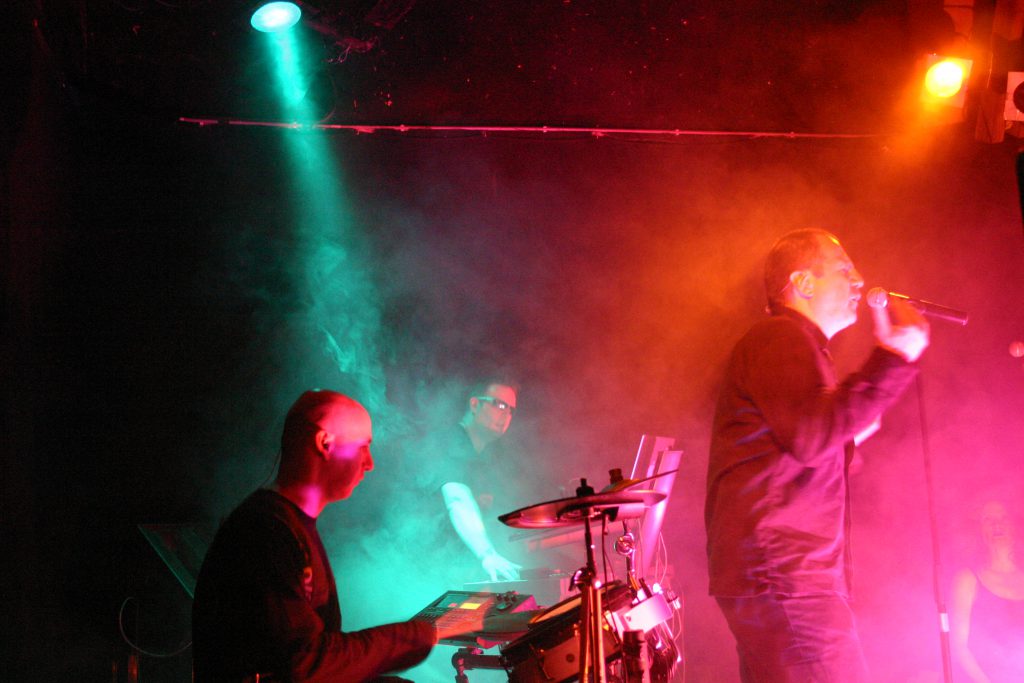 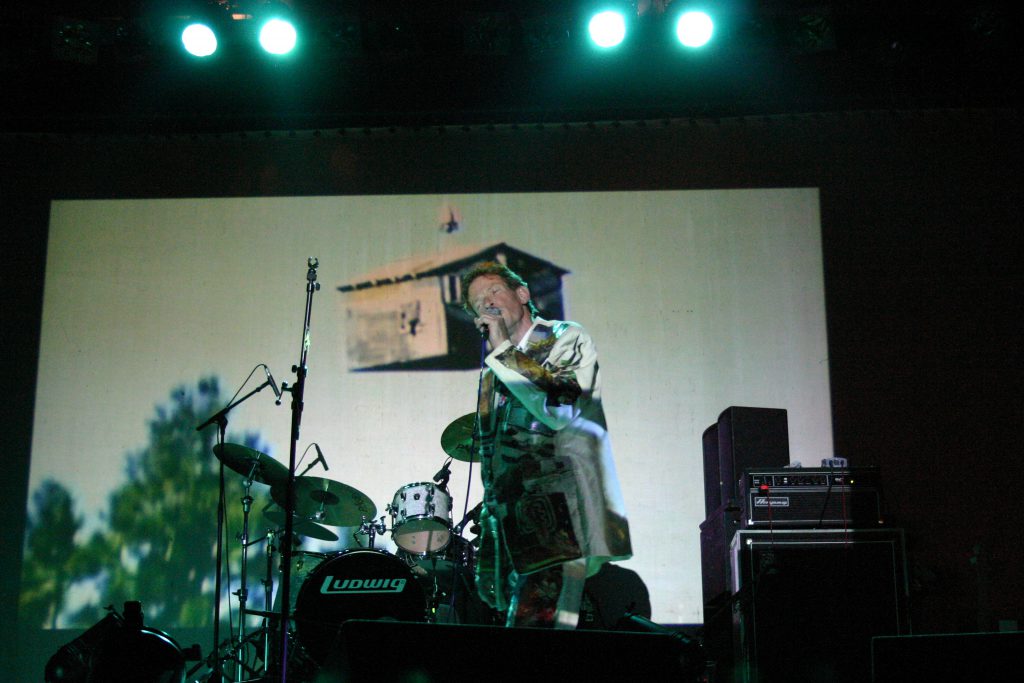